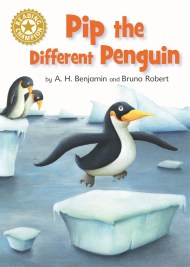 In a heartwarming story celebrating our differences, meet Pip the penguin - whose wings are far too big. The other penguins make him leave the… 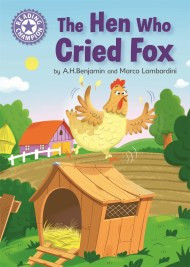 Hen is bored on the farm. Then she has an idea, and it involes tricking the other animals..but who will have the last laugh? Reading… 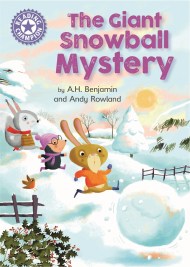 Rabbit wakes up to a blanket of snow, but just as he goes out to play he spots a giant snowball... he darts out the… 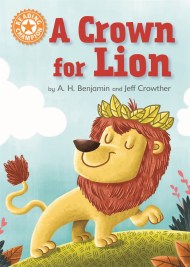 Reading Champion: A Crown for Lion

In this fun, animal story, Lion is looking for a crown - he wants everyone to know he is the king. The animals try many… 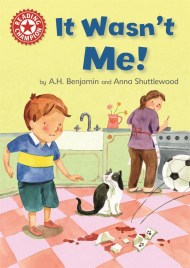 Reading Champion: It Wasn't Me!

Who knocked over Cat's dinner? Who splashed the washing with mud? Who spilled the water everywhere? It Wasn't Me! Reading Champion offers independent reading books… 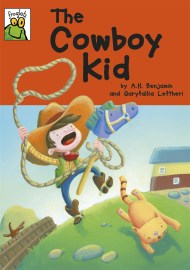 The Animals' Football Final is an exciting story for young cowboy fans who are learning to read on their own. Perfect for children aged 5-7…