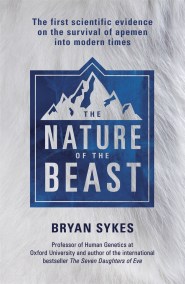 The Nature of the Beast

Professor Bryan Sykes, the world's leading expert on human genetics, set a goal to locate and analyse as many DNA samples as possible with links…