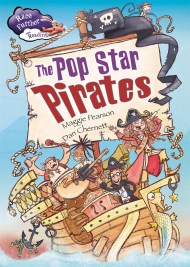 When three boys all run away from home to try and live like pirates life is easy at first. Then they meet Bonnie-Ann who trains… 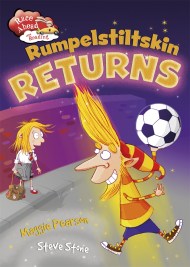 Race Ahead With Reading: Rumpelstiltskin Returns

A famous fairy tale character makes a surprise appearance to a young school girl. Although Rumpelstiltkin is a reformed character he still ends up causing…