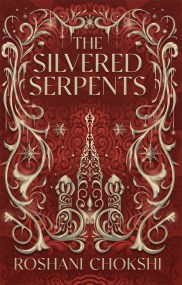 They are each other's fiercest love, greatest danger, and only hope. 'Devastating and delicious' Holly Black, New York Times bestselling author of The Cruel Prince… 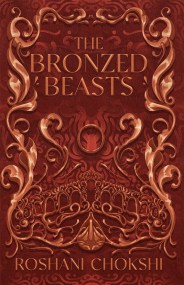 Will divinity be their demise? Returning to the dark and decadent world of her instant New York Times bestseller, The Gilded Wolves, Roshani Chokshi dazzles… 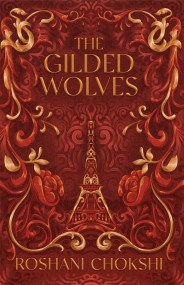 No one believes in them. But soon no one will forget them. 'A masterpiece of imagination' Stephanie Garber, Sunday Times bestselling author of Caraval 'Part…