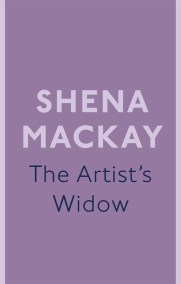 The Artist's Widow is the story of the good, the bad and the untalented. It begins on a hot August evening in Mayfair, at a… 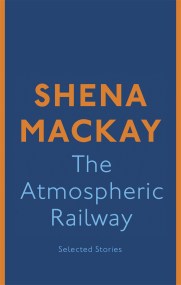 Shena Mackay is one of the very best short-story writers in the world. The Atmospheric Railway contains not only thirteen brilliant new stories, but a… 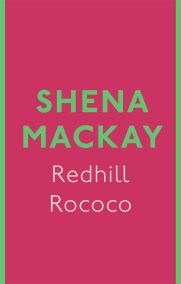 The young Luke Ribbons, a vicar's son and lately a guest of Her Majesty, arrives into the rackety Slattery household as a lodger, and falls… 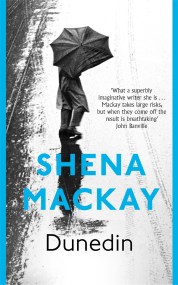 New Zealand, 1909. After weeks at sea the new minister, Jack Mackenzie, arrives from Scotland with his unhappy wife and children in tow. A keen… 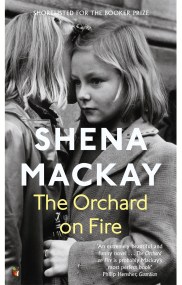 The Orchard on Fire

'Shena Mackay has brought off something quite rare . . . the author has set out a rite of passage which will leave few readers… 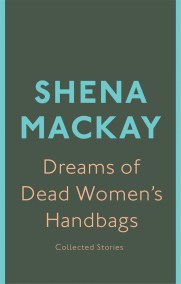 In stories as intriguing as their titles - 'Pink Cigarettes', 'Electric Blue Damsels', 'Other People's Bathrobes' - Shena Mackay demonstrates her uncanny ability to expose… 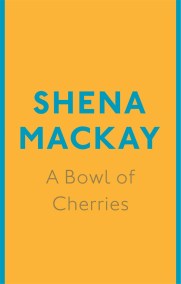 A Bowl of Cherries

In A Bowl of Cherries Shena Mackay tells the story of twin brothers whose lives are inexorably intertwined: Rex, a self-absorbed and successful writer, and… 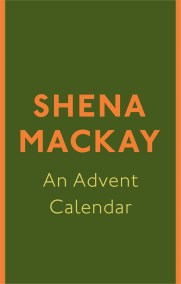 The story begins as an ambulance pulls away from the butcher's shop, taking Mick to the hospital after he has carelessly hacked off a finger… 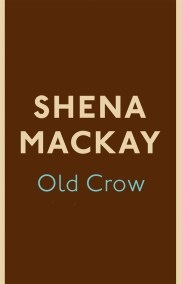 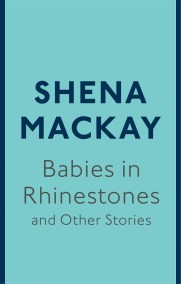 Babies in Rhinestones and Other Stories

In 'Babies in Rhinestones', the Alfred Ellis School of Fine Art and the Araidne School Elliot School of Dance and Drama stand side by side,… 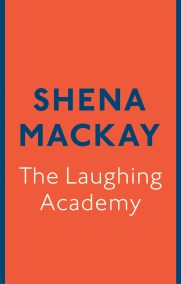 The Laughing Academy is as witty, black and compelling as anything Shena Mackay has written. From antiques fayres to Cloud-Cuckoo-Land, geriatric wards to Crystal Palace,… 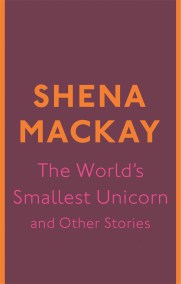 The World's Smallest Unicorn and Other Stories

Here is a wonderful collection of short stories by the writer known for 'the Mackay vision, suburban - as kitsch, as unexceptional, and yet as… 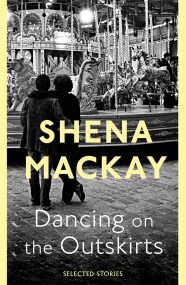 Dancing On the Outskirts

Here is a wonderful collection of short stories by the writer known for 'the Mackay vision, suburban - as kitsch, as unexceptional, and yet as… 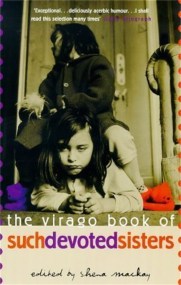 The Virago Book Of Such Devoted Sisters

Never were there such devoted sisters...or so the song would have it. Though some may be inseparable, for others the relationship arouses intense, tangled emotions.…