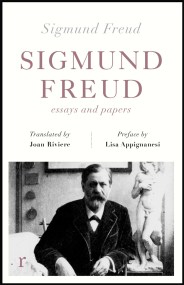 'Freud the writer is what Joan Riviere so elegantly presents to the English-Language reader' Lisa Appignanesi from her preface to Sigmund Freud: Essays and Papers…