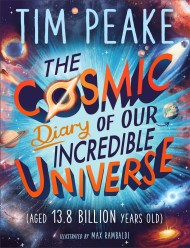 The Cosmic Diary of our Incredible Universe

Dear Diary, today I POPPED into existence and boy, did I create HAVOC on my arrival... Are you bursting to know the answers to REALLY… 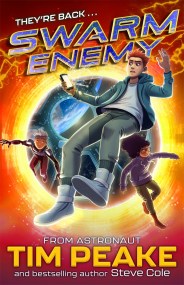 Perfect for fans of Alex Rider, Young Bond and Cherub, this fast-paced action-adventure is the second thrilling story from astronaut Tim Peake and bestselling author… 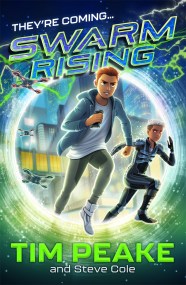 For fans of Alex Rider, Young Bond and Cherub, this exciting action-adventure is the first children's book from astronaut Tim Peake and bestselling author Steve…

The Cosmic Diary of