Reading the novel feels like a form of meditation. That said, McCall Smith's deceptively sharp wit is ever-present. There is also a real sense of immediacy to the interactions between characters - at times, it is almost as if you are personally involved in the conversations between Varg and his colleague, Blomquist. There is much to enjoy in this book
Scotsman
Highly enjoyable . . . [Alexander McCall Smith] has a supreme talent for sketching truly likeable characters. His novels are full of human quirks and the bizarre minutiae of everyday life
Independent
This offering is the second in Alexander McCall Smith's 'Scandi Blanc' series. The Edinburgh-based author created the genre not only as an antidote to the violent crime novels Scandinavia has become known for but also the sometimes terrifying realities of modern life
Sunday Post 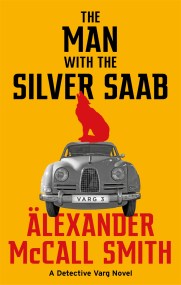 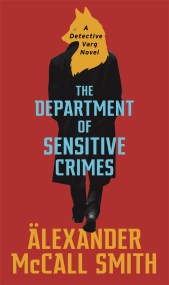