Hundreds of years of successes and failures are explored, leading to the comforts of modern passenger flight that we know today. The book is packed with fascinating facts and plenty of illustrations to explain the text ... revealing that experimentation and failure often pave the way to technology success. Beautifully designed and illustrated with infographic-style artwork, this series is an excellent technology resource for readers aged 8 and up
Parents In Touch 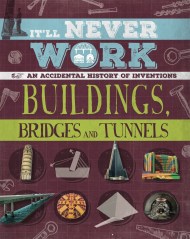 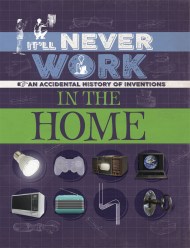 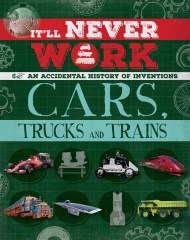 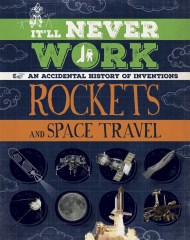 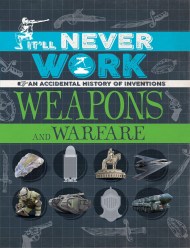