Who’s in Charge? Systems of Power 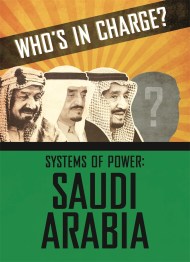 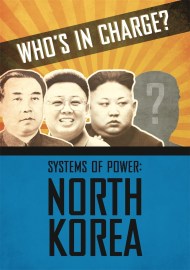 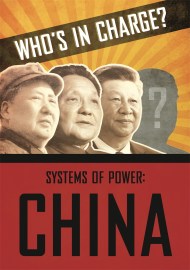