'A new interactive adventure series designed to encourage reluctant readers using carefully selected vocabulary and short paragraphs. Readers take the role of the hero and can decide their own destiny. With all the usual appeal of Barlow and Skidmore, this series is sure to be a big hit.'
Back to School Bookseller
"As soon as one I Hero book reappears in the library it is snapped up within the hour."
G Trueman, Bath 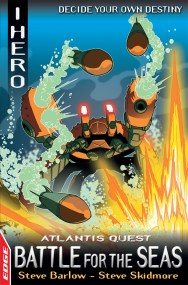 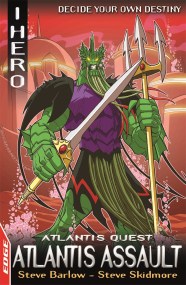 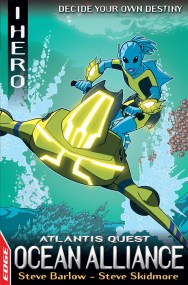 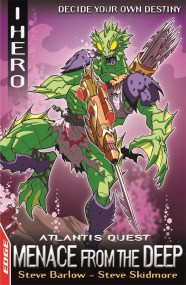 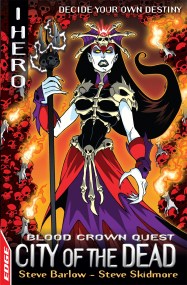 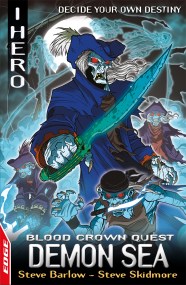 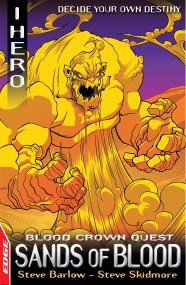 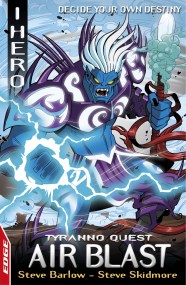